How to Choose Track Lights with Different Tracks?

Track lamp is a combination of “track” and “lamp”, also known as track lamp.  It can be moved and positioned according to different needs, and can adjust the irradiation Angle at any time.  It is favored by lighting scenes in business districts, galleries and museums.  In addition, they are easy to add, remove or replace.

So how to choose track lights?

Second-wire and third- wire tracks are controlled by a single loop, which means that lights on the same track can only be controlled together, not individually. The difference wire in that the grounding wire of the second-line track is generally arranged on the outside of the guide rail, while the grounding wire of the third- wire track is designed on the inside of the track. Therefore, in order to meet the requirements of some special applications, some technicians may use three ground lines to track the zero line and convert it into a single control loop and two control loops (note: self-conversion is not recommended).

A four-wire track has three live lines and one zero line, which means there are three control loops on the same track. Installation of four-line track lamp, adjustable gear, realize the control of different scenes.

This is the separate control system of the four-wire track.

The track panel light produced by OLAMLIGHT uses 4 wire 3 circuits, which can be matched with most track systems in Europe. Very suitable for all kinds of commercial places, such as: supermarkets, exhibition halls, art galleries, luxury shops, offices, etc.

Previous
Next
Table of Contents

In China, there are many well-known LED lighting brands. Here we will introduce the top 10 brands of led Lighting in China. 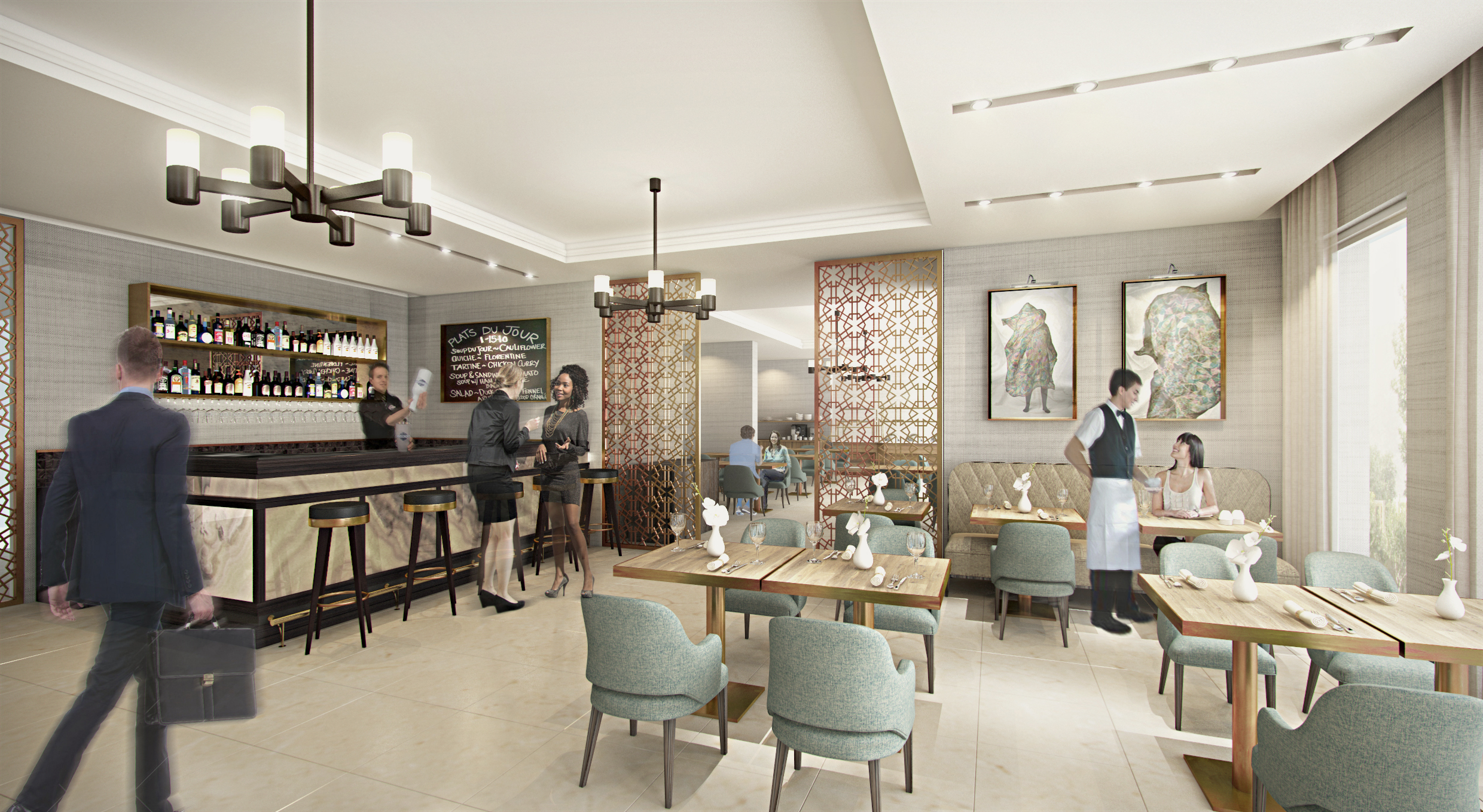 Lightning in the surroundings plays an essential role, but what you choose as a source of lighting is a significant consideration that demands a lot of attention.